Missiles are a powerful alternative to energy-fed turrets without the worries involved with capacitors, reactors and turret tracks, and they can provide smaller ships enough punch to destroy and out-range much larger foes, especially in the case of fighters and corvettes. However your ship can only carry a finite number of missiles and the magazines and single-shot tubes have to be reloaded at a station from the logistics screen (right click on the ship and select restock ammo).

So you're wanting to outfit one of your ships with missiles. First things first, lets enter the designer and look at what modules are available under the missiles section in the weaponry tab. This is assuming you know how to make a new profile from the 'Select Profile' screen from the main menu. 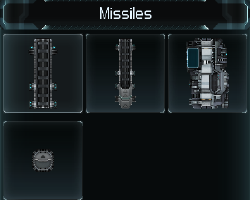 Basic missile tubes without autoloaders are a compact one-shot launcher which can easily be fitted in Missile tubes must have the 'mouth' of the tube (the side with the darker pair of protrusions) connected to the black 'exterior' tiles. 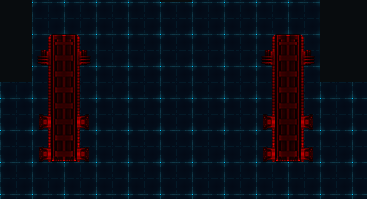 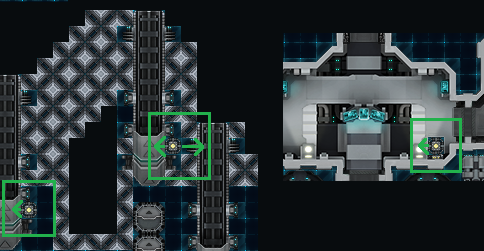 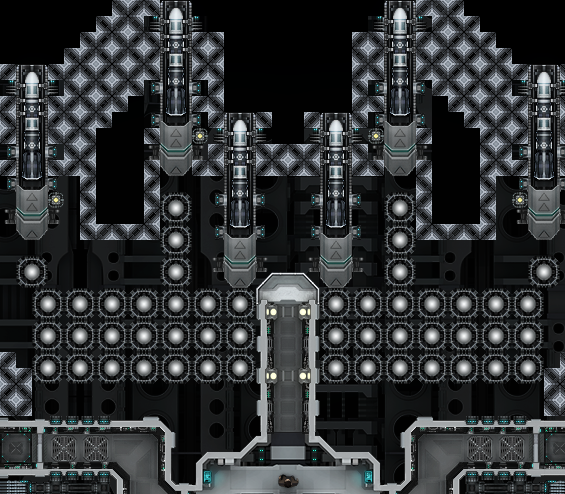 When your ship spawns you should be greeted to a similar sight- your ship has spawned with all it's missile launcher tubes and magazines fully loaded and ready to fire. Whilst piloting the ship you can move your mouse over a target and press tab to sensor lock it, and after the lock is established, either press the missile firing key (default binding is 'MB4') to fire one missile per keystroke or hold the key until a beep is heard to fire all loaded tubes at the target. 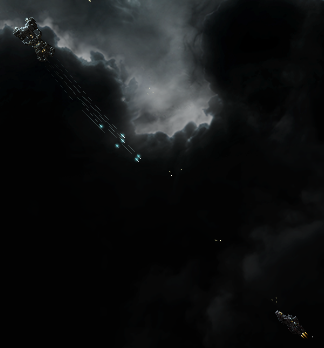 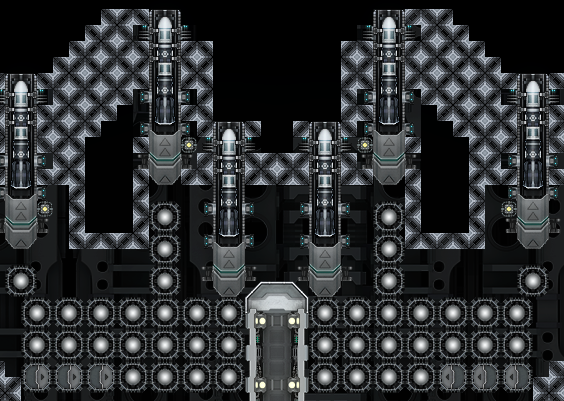 After a period of time the fired missile tube will reload and pull a missile from the end of the magazine and into the tube. 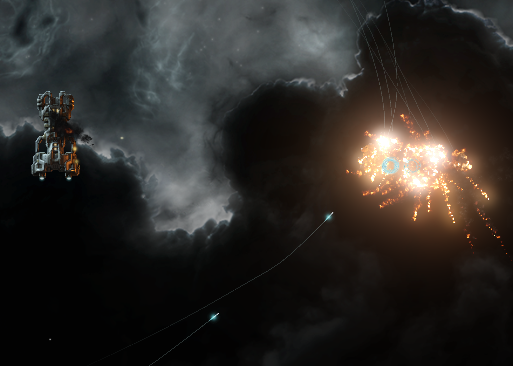 The light show is what makes missile so worth it. Experimentation is key, go wild and add 20 missile tubes on each side of your ship, use them as your main weapon if you fancy. 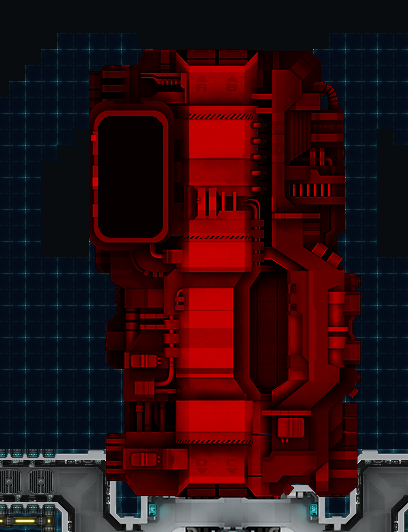 The missile factory is a pretty big module which has four outputs; two at each end which will put new missiles into empty missile magazines, allowing you to reload your missile launchers in the field and removing the need to return to your home station to reload your ship's missile stocks from the logistics screen. Each missile costs a fairly significant sum of energy- 600 at a maximum rate of 120/s.